Most children struggling with fractions. Parents also buy the Fractions book to understand the book for themselves to better to explain it to them children. 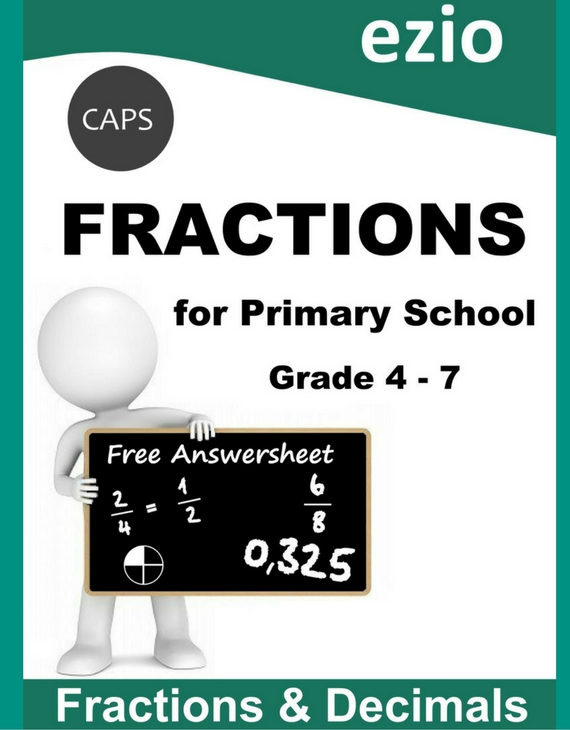 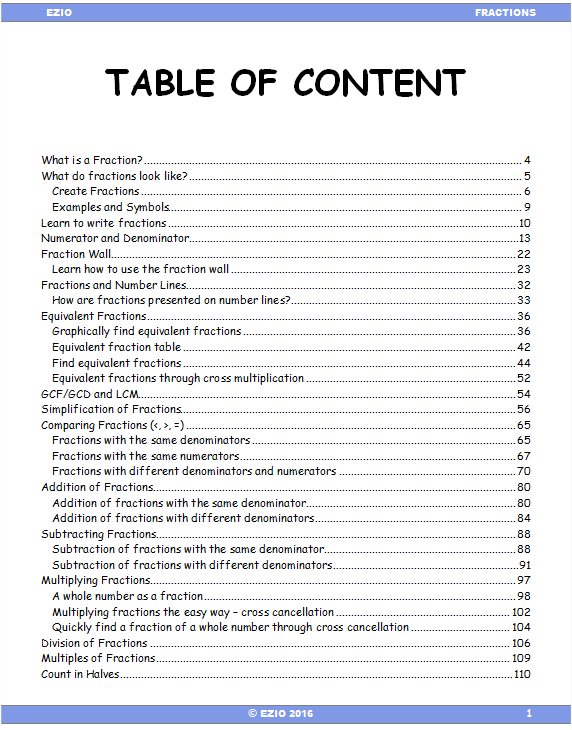 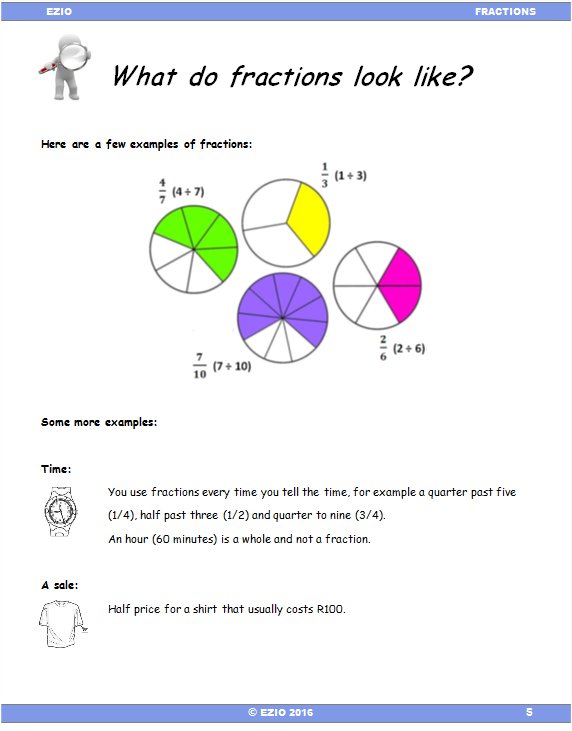 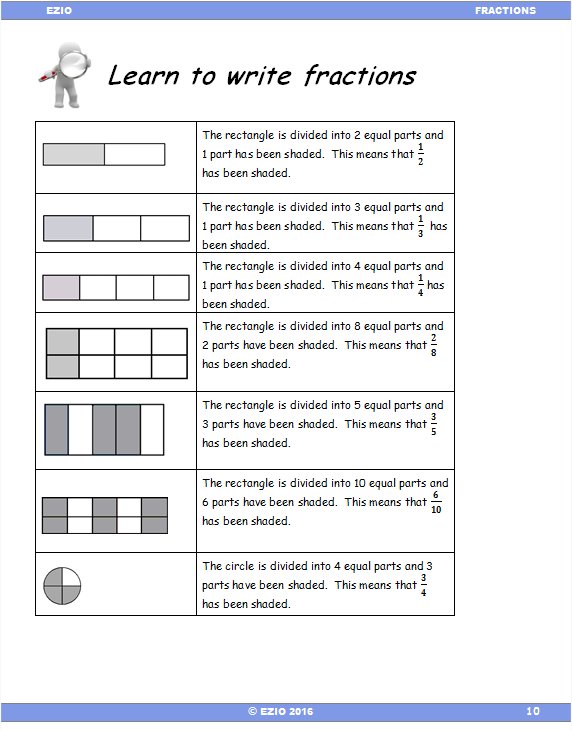 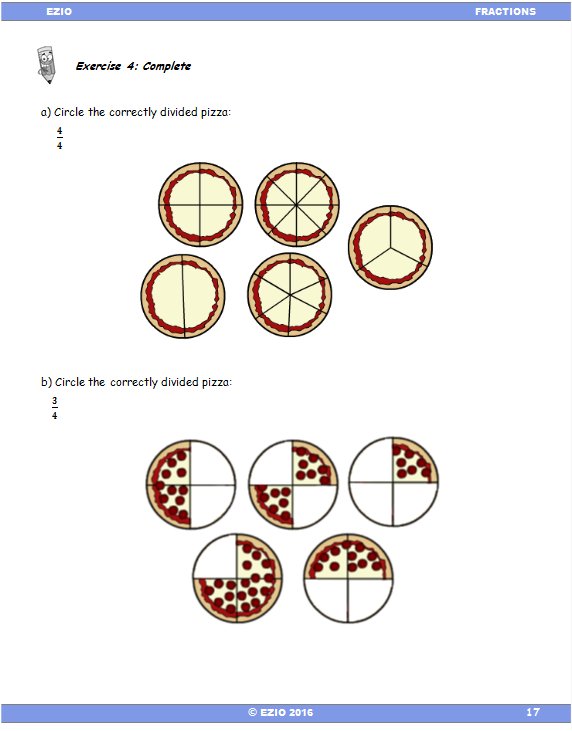 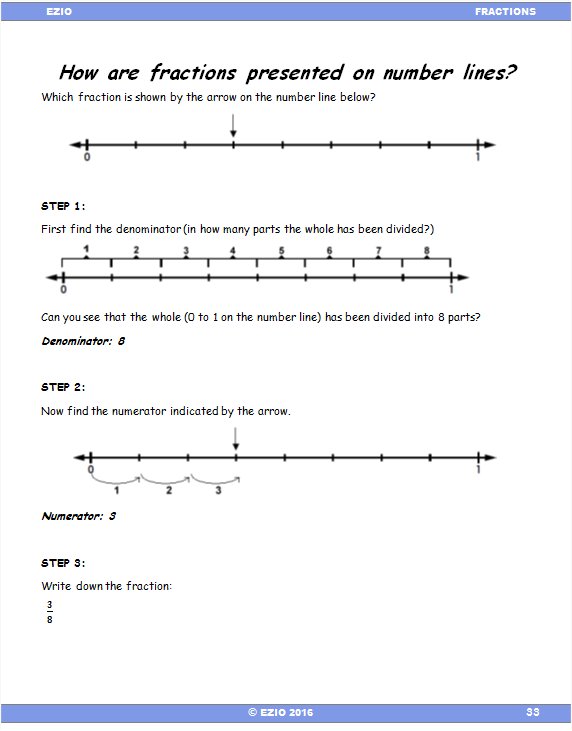 Example
How are fractions presented on number lines 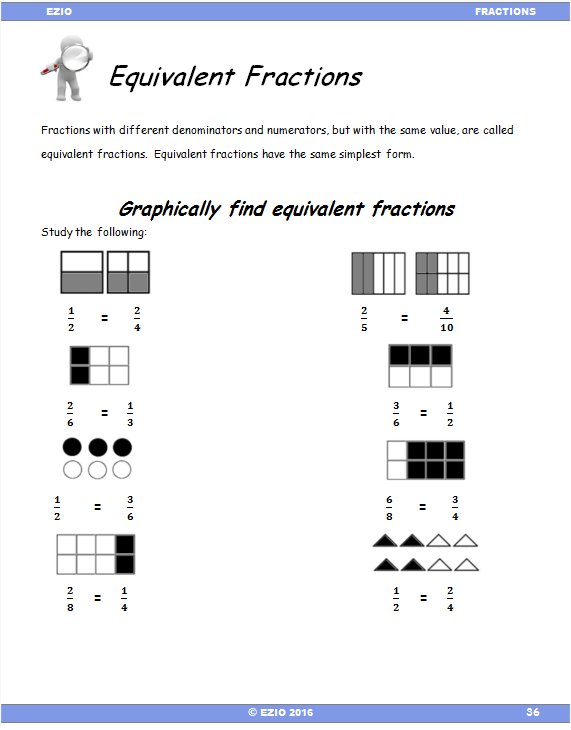 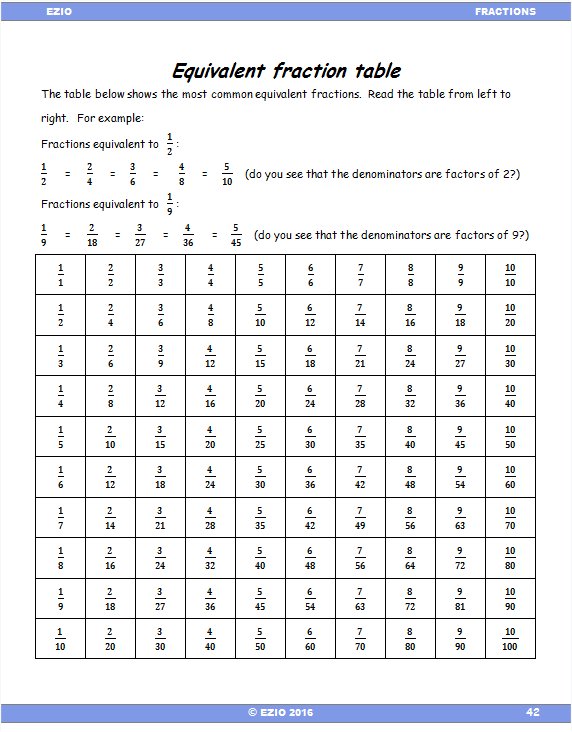 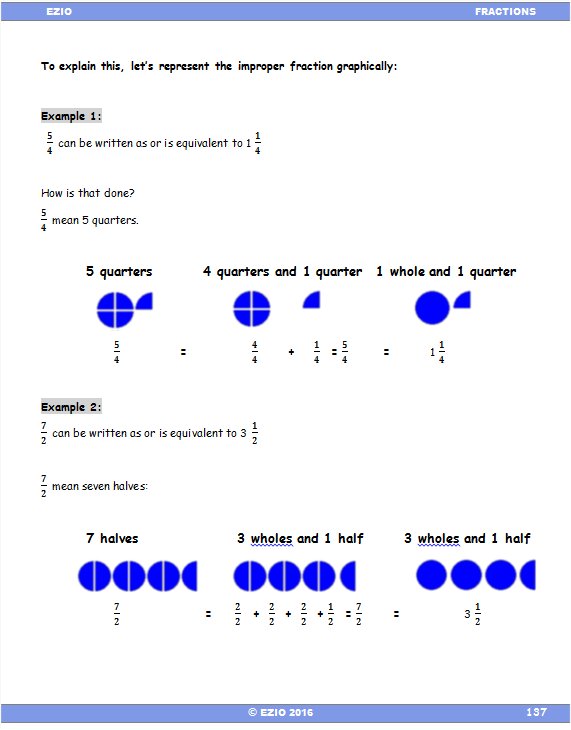 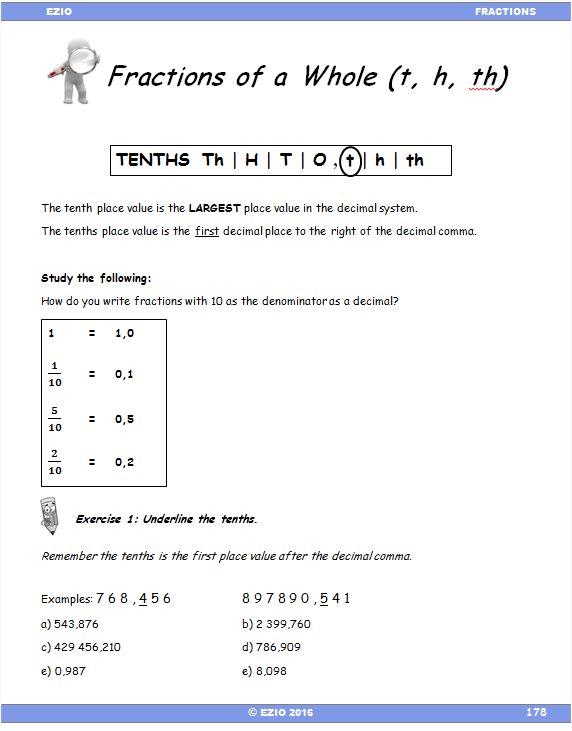